Health Right Network Korea, asserted that MoH immediately suspend reimbursement of the drug, condemning Novartis’ continued illegal kickback to the doctors. Patent on Gleevec expired on 2013, and various generic form are available with much lower price. We, in solidarity with Health Right Network Korea, believe that strict and fir punitive measure for pharmaceutical company’s illegality is necessary, to secure people’s health right in Korea. 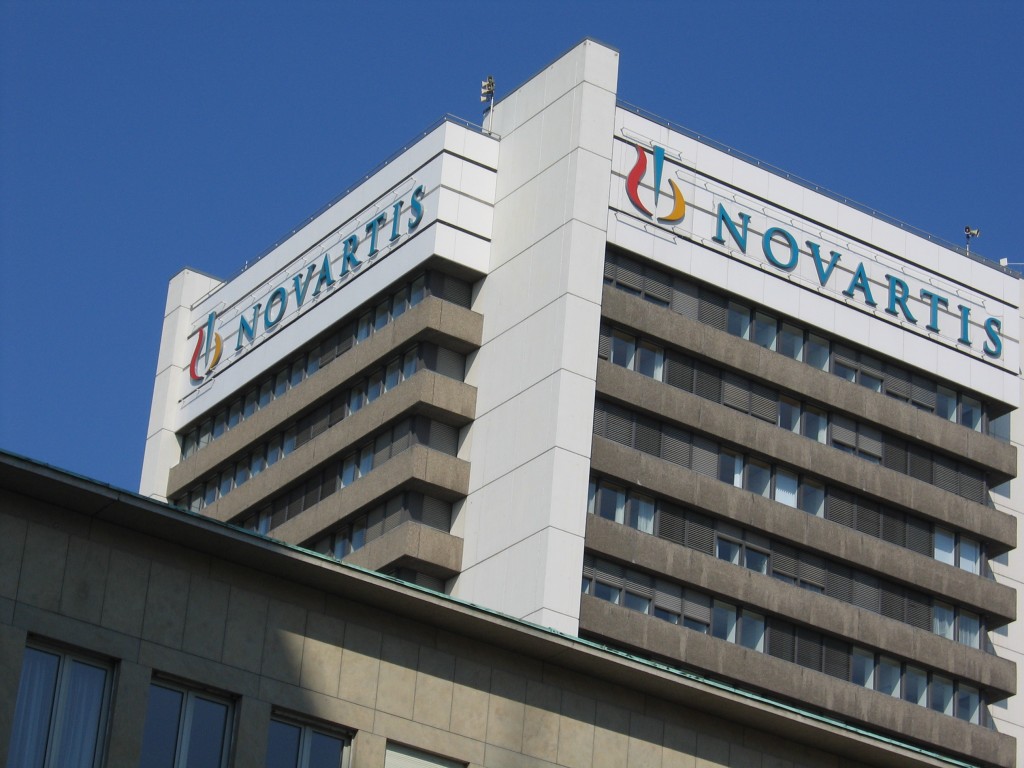 Imposing the measure would discourage the prescription and use of Novartis drugs, and greatly reduce the company’s sales in South Korea. (image: Wikimedia)

SEOUL, April 10 (Korea Bizwire) – South Korea’s health authorities are considering a suspension of health insurance reimbursement for imatinib, a highly effective leukemia drug sold under the brand name of Gleevec (or Glivec), after its maker Novartis was found to have provided illegal kickbacks to doctors.

The Swiss multinational pharmaceutical company was investigated by prosecutors in February of last year for allegedly providing unlawful rebates to local doctors amounting to 2.59 billion won ($2.62 million). In August, six incumbent and former executives of the company were indicted.

South Korea operates on a two-strike policy for companies providing illicit rebates as a punitive measure. Under the terms of the policy, offending drug companies have insurance reimbursements suspended for their products for a year for first-time violation, and indefinitely if another violation occurs within five years.

Imposing the measure would discourage the prescription and use of Novartis drugs, and greatly reduce the company’s sales in South Korea. But at the same time, it could add a bigger burden to patients willing to continue with the medication, as it would have a high price tag, leaving health authorities in a dilemma. 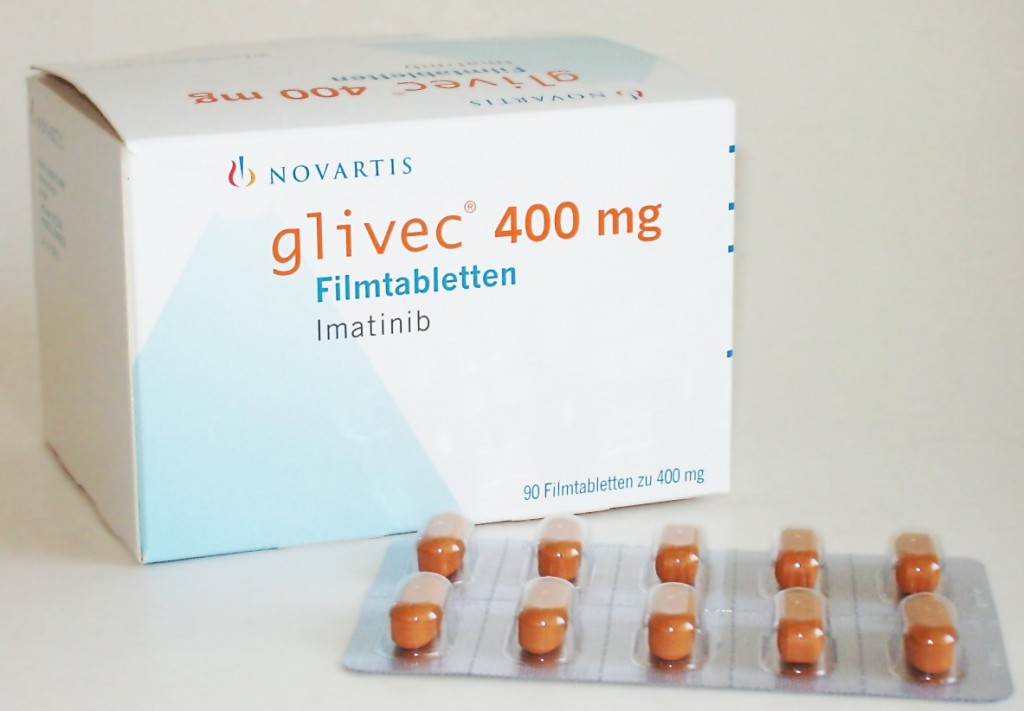 In fact, representatives from the Korean Leukemia Association petitioned the Ministry of Health and Welfare recently, requesting that it impose a fine on the pharmaceutical company instead of a reimbursement suspension, reported Yonhap News Agency Sunday.

“If the allowances are suspended, patients (using Gleevec) will have to spend an additional 2 million won ($1,749) each month on their medication,” said Ahn Ghi Jong, the head of the KLA. “It is unfair for thousands of patients to suffer from the wrongdoings of Novartis.”

However, those with an opposing view demand that government should stick to its punitive measure, especially since there are other substitute drugs and generic imatinibs for leukemia.

“There are some 30 biosimilar imatinib generics in the market in addition to other new drugs for leukemia treatment. Making exceptions would leave the laws vulnerable to future debate,” said an industry official on condition of anonymity.

Health authorities are leaning towards the latter argument, but they’re still deliberating and gathering more feedback from outside experts. An official from the health ministry said, “The ground rule is to suspend reimbursement, but we are considering whether doing so would have a significant impact on patients.”