A nurse working at a pediatric unit at one of the major general hospitals in Seoul has been diagnosed with tuberculosis, just weeks after another TB case was reported among nurses at a different hospital in the city, raising concerns over the nation’s control of the disease.

According to the Korea Centers for Disease Control and Prevention, the 27-year-old nurse was diagnosed with the disease Monday during a regular health examination provided by her employer — the Samsung Medical Center in southern Seoul.

Prior to the diagnosis, she had been working at a pediatric unit at the hospital, specifically caring for patients with blood cancers. A total of 86 children who have been treated at the unit, as well as 43 health care workers who spent time with the nurse, are being tested for TB, the KCDC said. So far, 37 of the 43 health care workers have tested negative. Results are still pending for the other six. 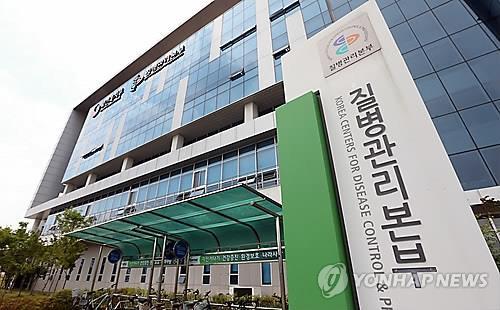 Last month, a 32-year-old nurse, who was also working at a pediatric unit at the Ewha Womans University Medical Center, was diagnosed with TB through a regular health checkup. She had been working at the hospital’s intensive care unit for newborns. Following her diagnosis, 166 babies and 50 health care workers were tested.

Among them, two infants were diagnosed with latent TB — a condition in which the TB bacteria is in the body but inactive and causing no symptoms. Without treatment, about 5 to 10 percent of latent TB patients are known to develop TB at some point in their lives.

To tackle the issue, the Health Ministry announced in March that all Koreans would be required to be tested for latent TB at least twice in their lifetime, at age 15 and 40, starting next year.

TB treatments became free for all patients in Korea last month. South Korea currently has the highest incidence rate of TB among nations in the Organization for Economic Cooperation and Development, partly due to the lack of epidemiological research of the disease since the 1950-53 Korean War.