“Foreign nationals accounted for nine of the 195 people who died without surviving family or friends at Incheon Medical Center between 2001 and 2017. Their deaths offer a glimpse at an era where the world takes advantage of cheap labor by impoverished people. The global migrations of workers, fragmenting of national identity, and relationship between death and a life of poverty are faintly visible in the last marks these people left on the world when they passed away.” 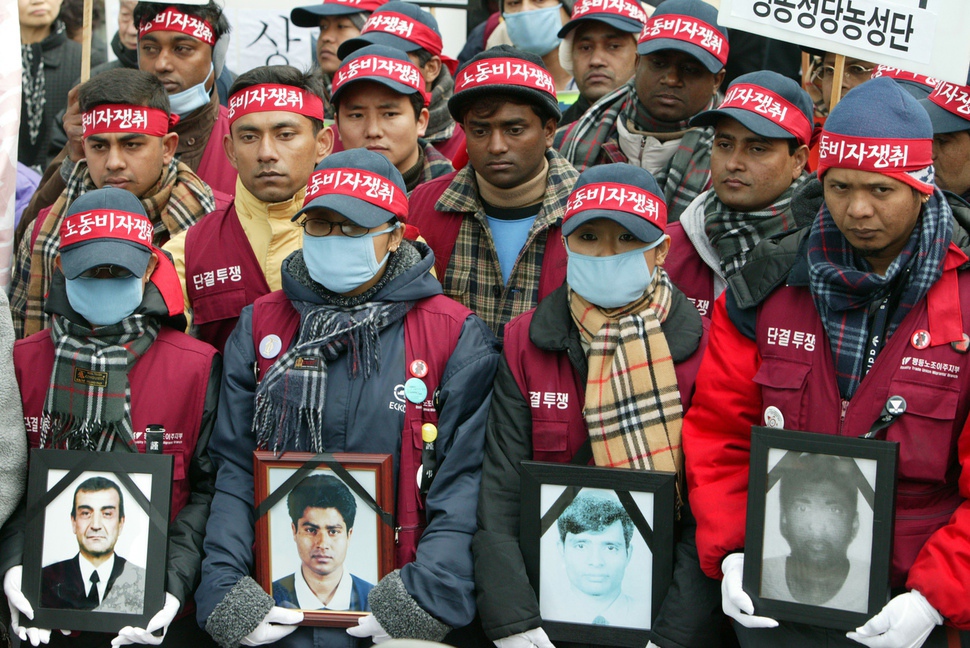